Home
Our Approach
Services
Start a quote
About us
Contact 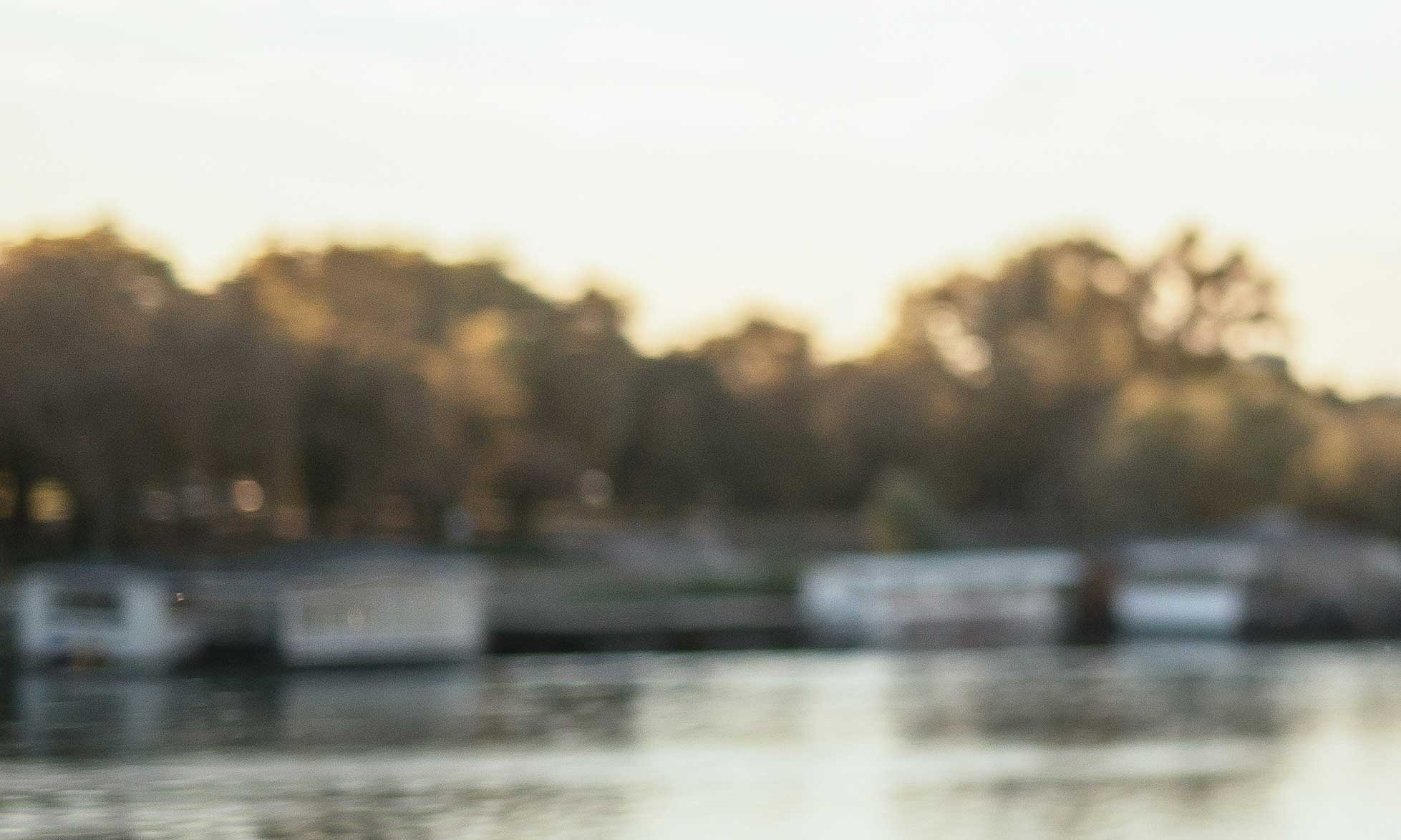 Prior to joining Van Helden Agencies, Daniel was a commercial oil and gas underwriter for Chubb Insurance, the world’s largest publicly traded property and casualty insurer.

There he was involved in a variety of exploration & production, and service contractor deals from 2016 to 2018. Prior to joining Chubb, Daniel worked as a project geologist for Canacol Energy Ltd, exploring for drilling targets in the Llanos Basin, Columbia.

Daniel has been a member of a variety organizations, including the Association of Petroleum Engineers and Geoscientists, the Canadian Society of Petroleum Geologists.

Daniel holds a B.Sc. in Geology from the University of Alberta. 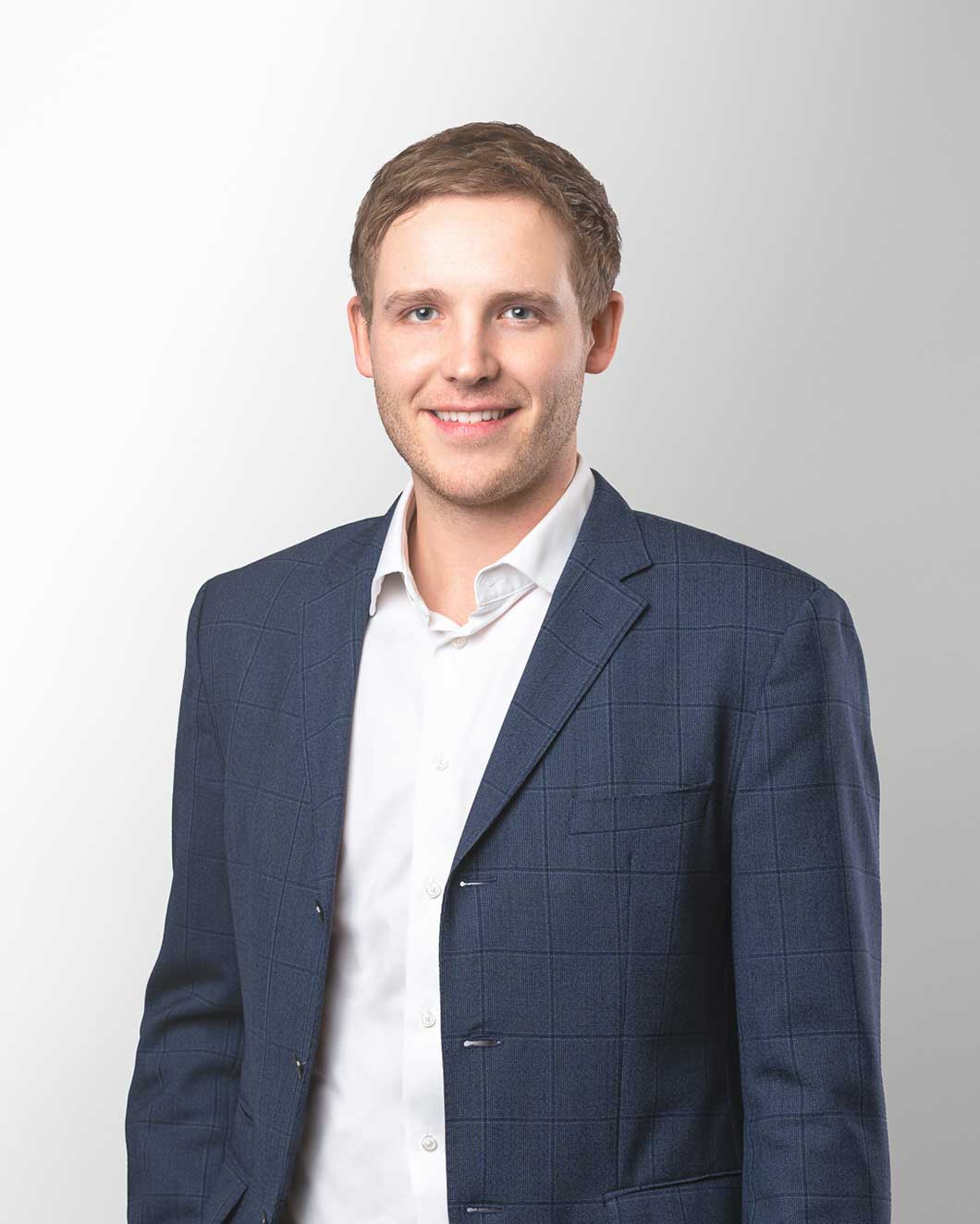 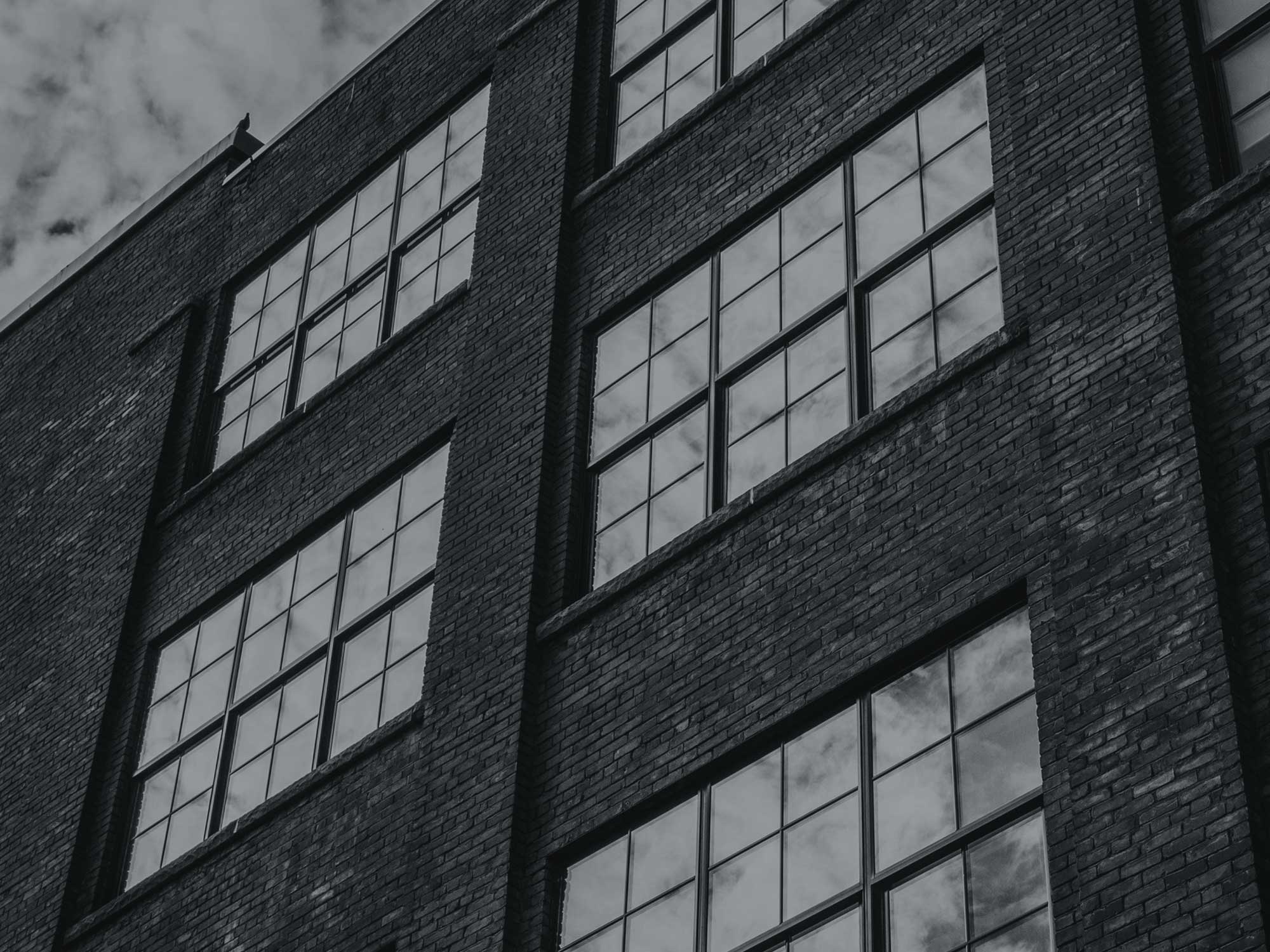